How to write good, realistic dialogue 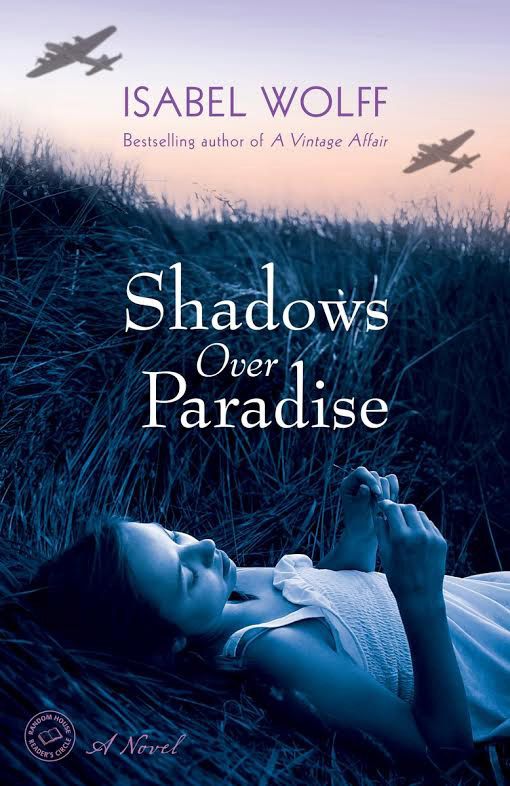 Dialogue is what happens when two or more characters talk to each other. We’ve all read novels in which that conversation is conveyed very awkwardly and this clumsiness pulls us out of the book. Good dialogue, on the other hand, is a pleasure to read, and makes the novel dance along.

Dialogue performs several functions – it moves the story forward, reveals how the characters relate to each other, and creates or builds tension. It also provides a break from the longer descriptive passages which require more concentration to read. I know many people who, before buying a book, will open it to see how much dialogue there is. Too little, and they’re deterred.

To write successful, realistic sounding dialogue you have to develop an ear for how people talk – their vocabulary and accent, the volume at which they speak, their catch-phrases and verbal tics. Having said which, dialogue is not a transcript of how a conversation might read, if recorded. It’s refined, stylised and pared down. Alfred Hitchcock said that a good story was ‘life, with the dull parts taken out’. This observation applies equally to dialogue in which the ‘ums’ and ‘erms’ of normal speech are excised.

Good dialogue tells us who the people that are speaking are – whether they are ‘posh’ or down to earth, caring or ruthless, modest or boastful.Dialogue denotes character more forcefully than description, because it enables the writer to ‘show, not tell.’ For example, a novel’s narrator can inform the reader that such and such a character is a snob; but this is far less effective than if that character were to say, ‘Oh I never travel by bus! Buses are for poor people!’

Another function of dialogue is to tell us about the relationship between the speakers – is one more dominant, interrupting, not listening? Is one trying to please, placate or manipulate the other? The writer needs to consider all these things.

At its simplest, dialogue can move the action along, in just a few lines. Here’s an example.

Megan slept fitfully and dreamed, as she always dreamed, of Tom, then woke with the usual melancholy ache. As she pushed back the sheets she tried to remember his eyes: were they hazel or green? She sighed. After three years she could no longer be sure. She put her feet on the floor, shivered, then reached for her dressing gown at the end of the bed. Before she could put it on she heard rapid, ascending footsteps, then Lynne, shouting.

Megan’s hand flew to her chest. ‘What is it Lynne? What’s happened?’ She caught her breath, waiting to hear the news that would smash her hopes.

Dialogue can also build tension, as in this example.

Kate stopped suddenly. Her lips were pursed. ‘I need to sit down,’ she said quietly. ‘Can we sit down. Please.’

Daniel looked at her anxiously. ‘Of course.’ They walked towards a nearby bench. ‘Aren’t you well sweetheart? You’re very pale.’

‘I’m… fine,’ Kate answered. But as she sank onto the bench her head dropped to her chest.

Daniel sat beside her. ‘What’s up?’ he murmured but Kate didn’t answer. Daniel was aware of a dog barking, and the distant hum of traffic. A woman pushing a double buggy threw them a curious glance. ‘What is it Kate?’

As Daniel reached for Kate’s hand she lifted her head. ‘Dan…’ She looked at him searchingly. Her lower lip trembled. ‘Dan, there’s something you need to know…’

We understand that Kate and Daniel have been in a relationship, and that this is a moment of change – but we don’t know what the change is yet, and we’re curious to know. The dialogue here also sets the scene in the park, helping the reader to build the images in their head that will make the novel feel authentic and real.

Writing good, realistic dialogue is a challenge, but below are my top tips for doing so successfully.

Be aware of how your characters will sound. A 10 year old boy will not sound the same as an 80 year old woman so make sure that your characters come across in a distinct way. You might give them a particular idiom or catchphrase, but if you do, don’t over-do it. Less is always more.

Punctuate your dialogue correctly. The rules are a new line for each speaker, and the words should be inside the speech marks. In the US a double inverted comma is used for speech marks – “….” but in the UK it’s a single one – ‘…‘. If a character has been interrupted, use a hyphen to indicate that their speech has been broken off. If they trail off, then use ellipsis, with three full stops, like this…

Make it absolutely clear about who is speaking. There’s nothing more annoying for a reader than being unsure and having to go back to work it out. For clarity, restate the name of the speaker now and again, then revert to ‘he said’ or ‘she said’.

Use dialogue not just to convey the words, but to set the scene. Dialogue is not simply about who is saying what to whom, so incorporate touches of description or action to help the reader fully visualise what’s happening.

When you’ve finished writing your dialogue, speak it aloud. This is the best way to know whether or not it’s working successfully.

Be aware of the rhythm and cadence of speech. This means having an almost musical ear for language. The more dialogue you write, the more easily this will come.

Use silence as well as words. We all give ourselves away by what we are not saying, as much as what we are saying.

Use dialogue to give information or exposition. For example:

‘Do you remember when we worked at the John Radcliffe hospital?’ Dave said. ‘In Oxford? Back in the 90s?’ He sipped his coffee. ‘And we were both junior house doctors, three years out of medical school, and you were in obstetrics and I was in dermatology, but what you really wanted to specialise in was orthopaedics and I was hoping to go into urology. And do you remember that house we shared with that chiropodist from Birmingham who had six sisters?’ He lowered his cup. ‘Seems so long ago doesn’t it.’

Don’t overdo accents or quirks of speech – it can get tiresome. A little goes a very long way.

Use too many dialogue tags – like ‘whispered’, ‘pondered’, ‘reflected’. ‘Said’ will usually do very well, and the reader absorbs it a bit like punctuation. Too many substitutions like ‘roared’, ‘sang’, ‘screeched’ and ‘threatened’ can distract the reader’s attention.

Let one person speak for too long – it’s dialogue, not a monologue.

Write a scene that shows how your main character and a secondary character interact.

Write a scene where your main character/protagonist warns another character that something life-changing or threatening is about to happen to them.

Write a scene where your protagonist is trying to conceal something from a secondary character.

Write a scene that reveals open and growing conflict leading to a blazing row between the protagonist and another character.

Write a scene where a secondary character confesses something dreadful to your protagonist.

Isabel Wolff’s latest novel, Shadows Over Paradise (published in the UK as Ghostwritten) is published by Random House Inc. in paperback and on Amazon Kindle on February 10th

Shadows Over Paradise is available from: