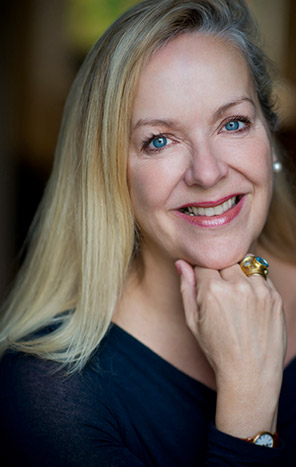 I was born in Warwickshire, read English at Cambridge and after spells in the theatre and in advertising, I got a job at the BBC. I also wrote freelance articles for magazines and newspapers such as The Spectator, the Evening Standard, the Independent and the Daily Telegraph. Within a month of the first column appearing I'd been signed up by HarperCollins... 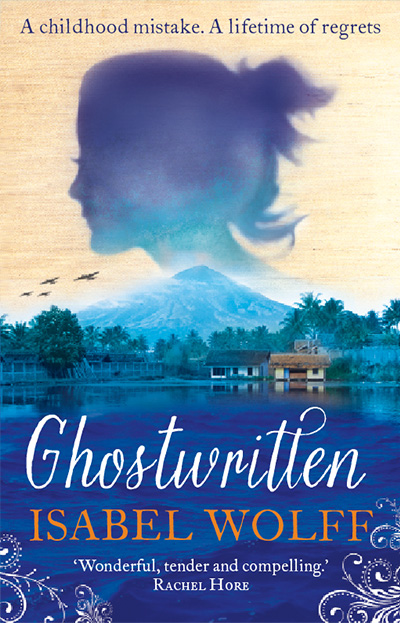 Jenni is ‘ghost’ writing the lives of other people. It’s a job that suits her well - still haunted by a childhood tragedy, she finds it easier to take refuge in the memories of others than to dwell on her own. Klara was a child in the Second World War, interned in a camp on Java during the Japanese occupation. She has never spoken of her experiences there, but as she turns...

Today’s 70th Anniversary of VJ Day is not simply a historical milestone, but the last commemoration that...